The Media and Gender Equality Committee (MGEC) recently launched a new guidebook that seeks to eliminate gender stereotyping and promotes gender balance in the participation and representation of women and men across various forms of media and communication.

The book was first launched December 2017 with the title the “Gender-Fair Media Guidebook (GFMG)” and it is a  practical reference for the media in recalibrating their practice to promote gender sensitivity in all their core processes including the conceptualization, creation, presentation and distribution of media products. It presents current media landscape on reporting women’s situations, provides relative laws on women’s rights and gives practical tools to evaluate the gender sensitivity of the contents. 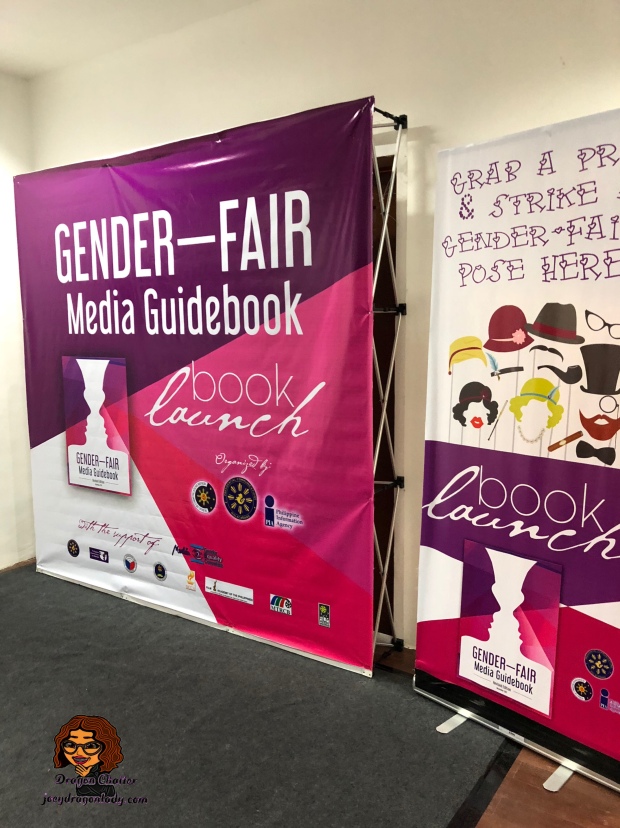 The development of the GFMG started in August 2017 through a co-creation and validation workshop with key media organizations and communication-focused civil society organizations. The activity aimed to include women’s issues in online and social media, and other emerging issues, which were not captured during the development of the old “Towards a Gender-Fair Media” Guidebook launched in 2013. 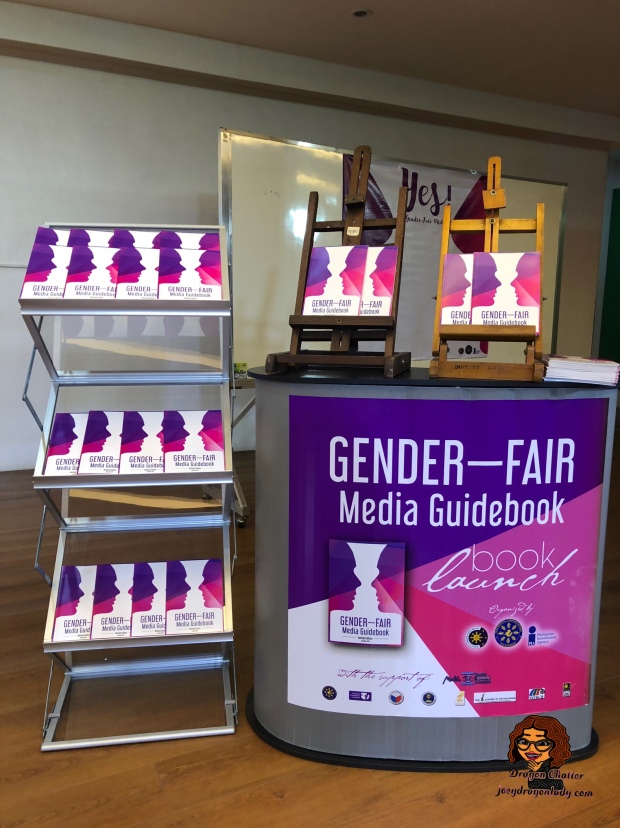 Ease of use and comprehensive

The new guidebook is something more practical and useful since it is divided into 3 parts. Part 1: Setting the Context, Part 2: Practical Guide, and Part 3: Self-Assessment Tools – that gives media practitioners ease of use and access to information on basic gender and development concepts and legal mandates on women’s rights.

Aside from the comprehensive compilation of policies and gender concepts, which is hoped to start a change in perspective, the guidebook also possesses a tip on gender-fair language and gender-fairness checklists for news content, entertainment content, advertising content, and communication materials.

In a separate statement, PCW Executive Director Emmeline L. Verzosa expressed her gratitude towards the media practitioners, self-regulatory body representatives and CSOs who dedicated their time and expertise to revise and update the guidebook.

“Our collaboration is a major leap towards the attainment of gender-fairness in the Philippine media as we take cognizance of media’s powerful role in the society. When we sensitize the media, it would be easier for us to sensitize our community.”

“As we deal with current transformations in communications, we should not only create awareness but acceptance and commitment to our role as responsible communicators that may have implications for relations among women in government, media and our fellow Filipinos,” Banaag said. 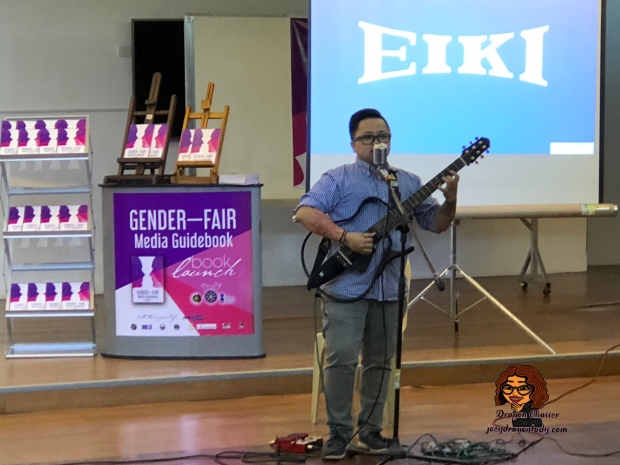 Also present during the official media launch Ice Seguerra (former Aissa Seguerra) who gave a meaningful request before performing during the event.

You can watch a portion of Ice’s performance below*

The MGEC is an inter-agency mechanism mandated by the Magna Carta of Women (MCW) to ensure women’s equal portrayal in media and film. The Committee is composed of the PCOO, the PCW, Movie Television Review and Classification Board (MTRCB), National Telecommunications Commission (NTC), National Commission for Culture and the Arts (NCCA), Optical Media Board (OMB), Film Development Council of the Philippines (FDCP) and Film Academy of the Philippines. 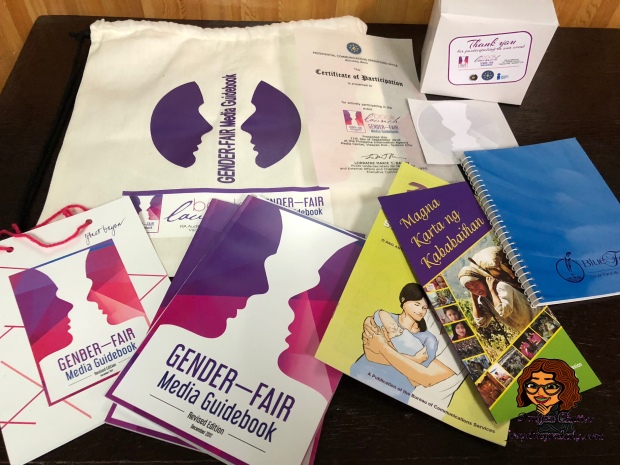 After browsing through the Gender-Fair Media Guidebook, I found that I took can adjust my way of writing , presenting and speaking on the topic of women and  I feel this is perfect for young communications student. It is now available online in pdf form, go to the http://www.pcw.gov.ph.