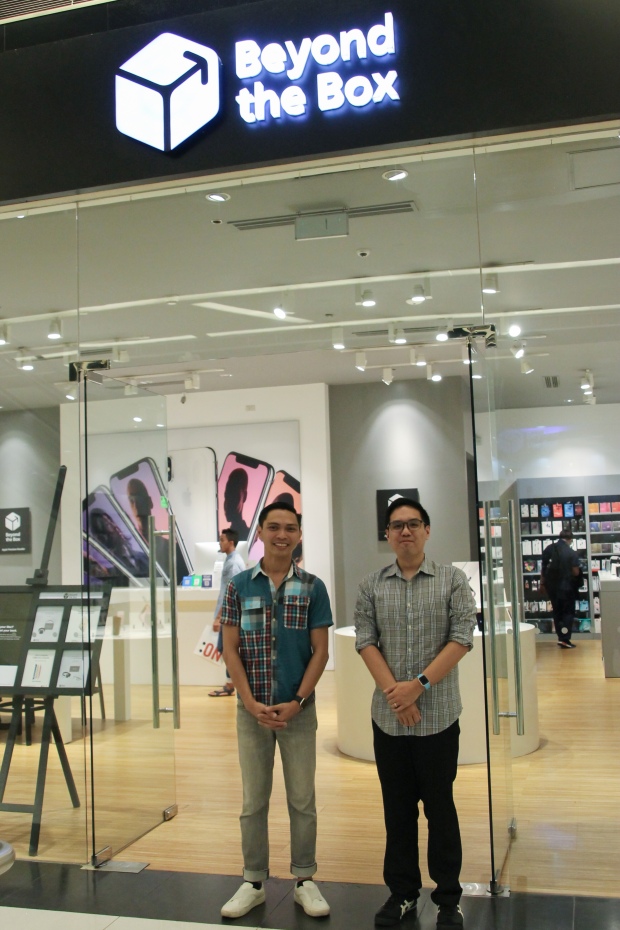 Arvin Dumo and Raffy Colico of Training and Development Team

The mini symposium and competition on July 19 was given a different twist from the question- and-answer format of previous years. This time around, the camp included participants from nine other countries, which made the competition more intense. “This was not my first time to represent the company in this camp, but this year not only were there more competitors, there was more effort given by the trainers,” said Raffy. “What made it different was the extra effort we all put in to make sure that our message would be easily and effectively delivered to those who would watch our video.”

“ Before the competition started we were given guidelines to consider when creating our video, and what stuck with us was to ‘Keep it simple. Keep it local.’ This meant we needed to consider our audience, such as the use of language and terminologies that they are familiar with,” shared Arvin. The importance of knowing who your audience was underscored throughout the entire process. “You need to be able to simplify what you want to say. And how do you do that? By knowing your audience well.”

Raffy, who has been with Digits Trading Corp. for 12 years also shared how trainers can set themselves apart from the rest: “We [trainers] are similar regardless where we come from. What differentiates us is on how we facilitate, how we tackle the topic, and approach the audience so that they learn during each training session.” During the camp, Arvin albeit being relatively new in the company was also given the chance to talk about the company’s best practices.

This competition allowed the Training and Development team, headed by Bodjie Pamintuan to showcase the skills of its trainers, which reflects on the company’s sales team performance and their ability to effectively market to Filipino users.

Beyond the Box is proudly owned and operated by Digits Trading Corp.

“I love him not for the way he silenced my demon

Stuck at home with the rest of Luzon? Why not pick

Working at home today. In between monitoring and l

“Remember every bitch that came before me is a m

I really enjoyed wandering around the Ortigas Art

Rondalla performance before the opening of the #or 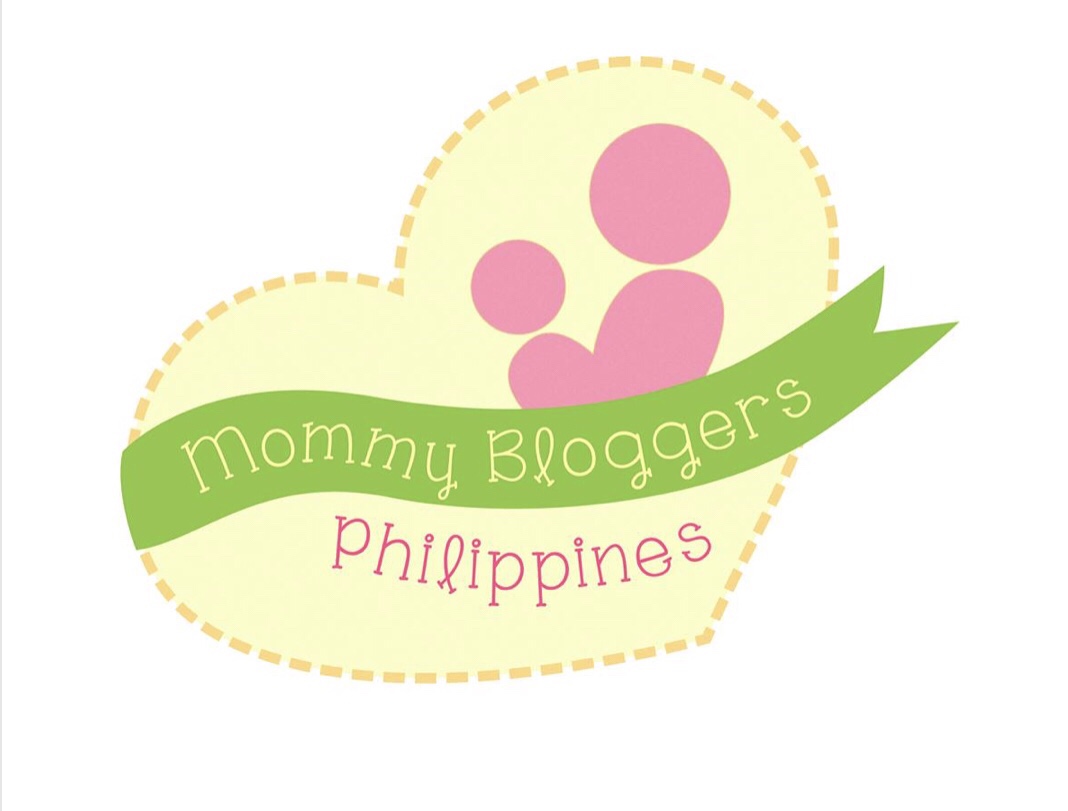