It has been almost a decade since The Itchyworms performed in the city-state of Singapore. The now-iconic Marina Bay Sands was still under construction, for one, and Universal Studios was probably still in blueprints.

The last time the band was there in 2008, they performed in a double bill with Marcus Adoro. First, to serve as his backup band, playing songs from his seminal solo album, ​Markus Highway,​ and second, to play their own songs. The night ended in an epic extended jam on old Eraserheads songs.

The years have only made the band’s wanderlust — itch, to borrow from their name — for Singapura that much more insistent. The hunger for the hawker holy grail that is authentic laksa is quite real, and so is the thirst for performing in front of new audiences, such as Singapore’s music-loving folk, whether expats or locals.

Now, the band will finally get to scratch their decade-old itch for Singapore! The Itchyworms have partnered with the awesome people of Pinoy-powered events group Requiem Rising SG, to bring you an extraordinary one-night only musical experience. On 03 November, all paths lead to Hero’s Bar. Whether your hankering is for food, drink, or really good music, it’s sure to be satisfied. 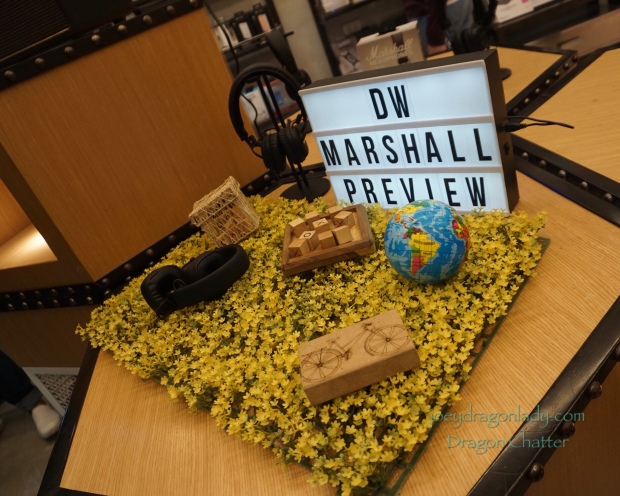 I ventured the Ortigas area for the first time in months to check out Digital Walker`s first ever Listening Room,  located at the 3rd Floor of the spanking new The Podium. 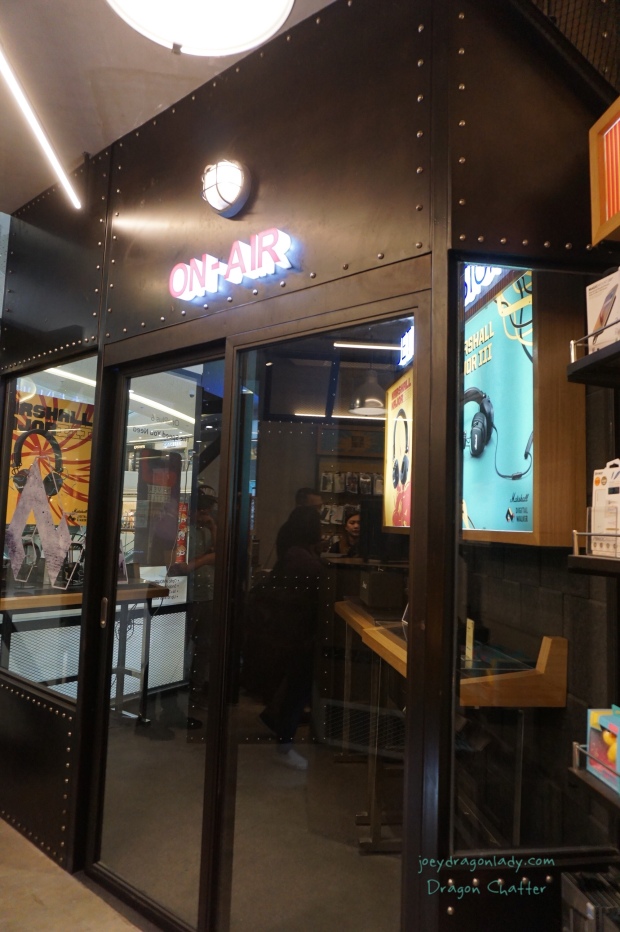 This month DW is featuring one of the best brands in headphones and speakers, Marshall, a  group of 3 to 4 people can try out the Marshall products on display before purchase to check the sound quality of the products.  As a professional broadcast presenter (my day job), I want to make certain that the products I am purchasing is of the best quality, I am so glad Digital Walker now has a sound proof Listening Room for the clients to try out  their headphones and speaker brands before purchase .